I came across this article and I have mix reviews. Tell me what you think………

I have worked at a few jobs some great, some not so great, but over time I have seen a lot of on the job issues. This to me is more of an issue in the BLACK community especially  amongst African American women. I will not bore you with all my job (let’s just say I worked lots of job) on all levels, all in which will help me achieve my bigger career goal (but that’s a different story) So I know a thing or two about working with others females. And as I was reading the article I felt my self nodding in agrement as to what the writer was saying, it made me think of one job in particular. As I went down memory lane of my work history, I realize more that it is not a black issue it’s just a female issue. It is not that other females are hating (although some do be hating) it’s just that they are nerves. It’s hard on us enough to get our male employees to treat us as equals, we have to look, act, and even shake hands a particular way. Why would anyone not be nerves?“the reality is most Black women inherently feel threatened by the new Black woman at the office” come on really! As a black woman myself I find that we try to look out for one another, especially in jobs where we dont’ see enough black females at already. However the situation, we tend to find ourselves at time in jobs where everything don’t rely on skills alone but (so vain to say this but) good looks and a personality. I mean come on! look what was set for us as the standard. Based on the network media women have been told that the prettiest and more talkative (ie. layman’s terms  more “outgoing”) ones get the work. Leaving for all other females to fend for their positions. Yeah, some female are immature and use gossip, and high school cattiness to defend their jobs. As other take the harder road and that is simply implying hard-work and letting their work show for itself, and those are the females that come out on top.

To be Completely honest I think that the lady who wrote this article is the one that seems to be hating. I find it that when a person is having a hard time at a job and their only excuse is that some one is hating or because they look better. Make me believe that that the person that is feeling this way, may be the one with the problem . Maybe her own self-esteem or she just having a really bad day, either way her nerves got the best of her and in that, she started to see other females in the work place as her enemy’s. For me I am not one for gossip and cattiness. I enjoy working with african american females, and all other females for that matter, It just all depend on the job. lol. 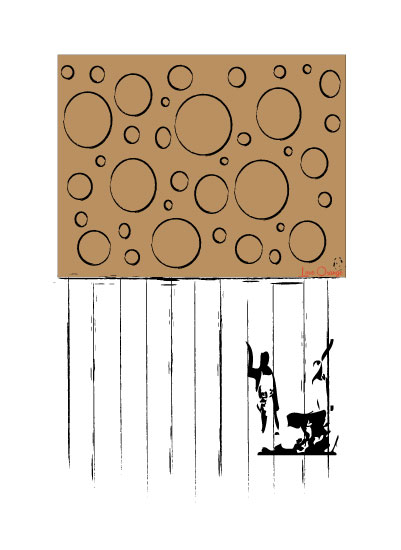